Chat even without the Internet

With WiFON you can send messages, pictures even videos as usual. With one important bonus.


WiFON can send them even if you are offline, without the Internet.


All you need to do is to install our app, so do your friends. Messages will jump from device to device but the content is visible only for the sender and recipient. 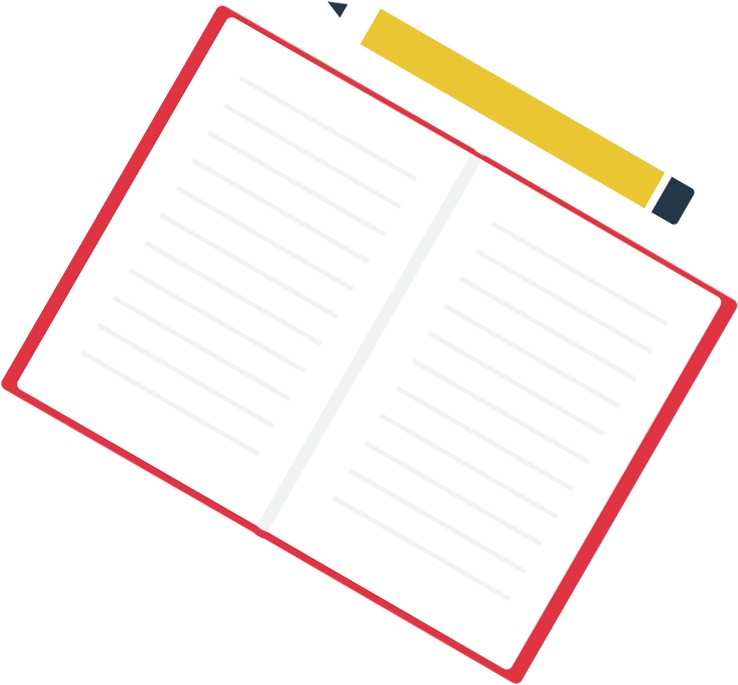 Stand out of the crowd with your public status 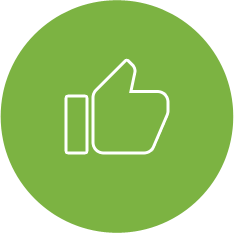 Your status and photo are visible for everyone nearby, put there something interesting! Others can leave a comment or like it; will you collect more likes than your friends?

Install even without the Internet 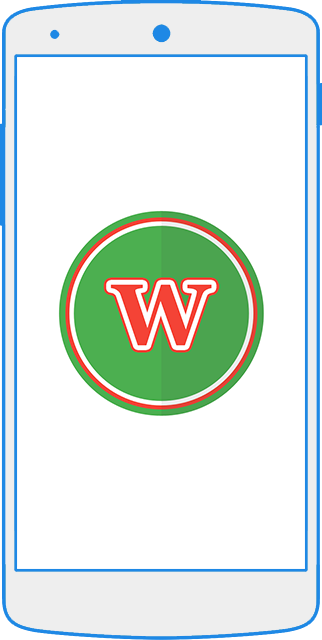 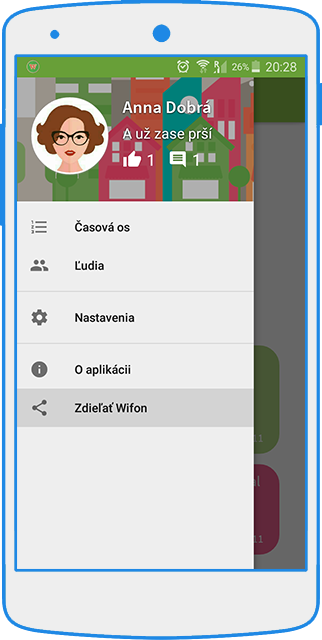 Apart from the classic way, from the Play Store, you can send WiFON over the air directly from your device to another one or to download the apk file directly from our website.

What makes WiFON better than, say, Facebook Messenger? The difference is mainly "under the hood" -- common messengers are completely useless when the device is offline, with WiFON you can communicate as if nothing has happened and even more:

Are the messages really delivered even when the device is offline? How is that possible? It's not dark magic, really. WiFON creates its own Wi-Fi network and use it to communicate with other devices. It's similar to the so called hotspot mode.

Is sending messages like that safe and private? Can't somebody read them? It's true messages jump from device to device but that doesn't mean that they are readable on every one of them. Every message is encrypted and can be read only by the recipient.

That app of yours seems to be totally broken, nothing works! Not surprising at all. :) We've spent years debugging and convincing Android devices to work as we wish, there are still scenarios when the app (or the p2p technology behind it) doesn't work as it should. For the manual click here, the list of known bugs can be found here and if you are interested in the p2p technology itself, description is here and the list of known bugs there.

Write us!
We appreciate every e-mail.
info@wifon.sk